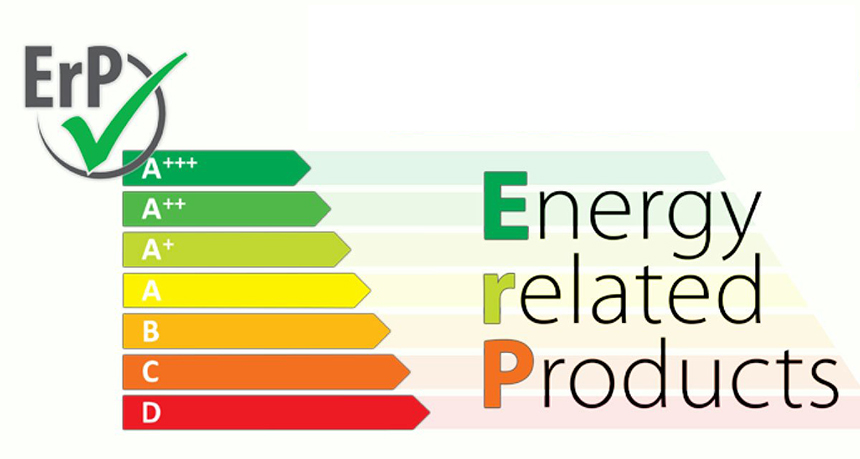 By adopting the Kyoto Protocol, the European Union has agreed upon a reduction of the CO2 emissions by at least 20%. In order to reach this target, the EU has adopted the EuP DIrective (Energy-using Products Directive) as early as 2005. Such norm was afterwards re-named ErP (Energy-related Products) in 2009. In 2010 more severe limitations have been defined for fans, regardless they are operating as stand-alone units or as part of a machine.

The ErP Directive concerns all the products which consume energy, in one form or another. For example, some limitations have already been set for pumps with the Directive n°641/2009 on July 22. From this limitation the kitchen suction hood fans are excluded, with capacity below 280W, and the fans used for clothes driers.New limitations will be applied from 2013 and 2015 for the fans with capacities between 125W and 500kW. For all the different models, the EU specifies the minimum levels of efficiency required. These are defined according to the type of fan, type of measurement and the amount of consumed electric power. Even in the first stage, approx. 30% of all fans currently available on the market will no longer comply with these new regulations. With the second phase in 2015 another 20% will add on. The first phase will be effective as per January 2013, the second will follow on in 2015.

The existing installations will have to be modified. Basically, for the electric motors, the same norm will apply since, starting from June 2011 these will have to achieve at least the energy efficiency class IE2 according to the ErP norm n°2009/640/EC of the European Community. Else, they will not be allowed to operate in Europe. But not all motors are involved in these new limitations (for example not the EC motors with external rotors).