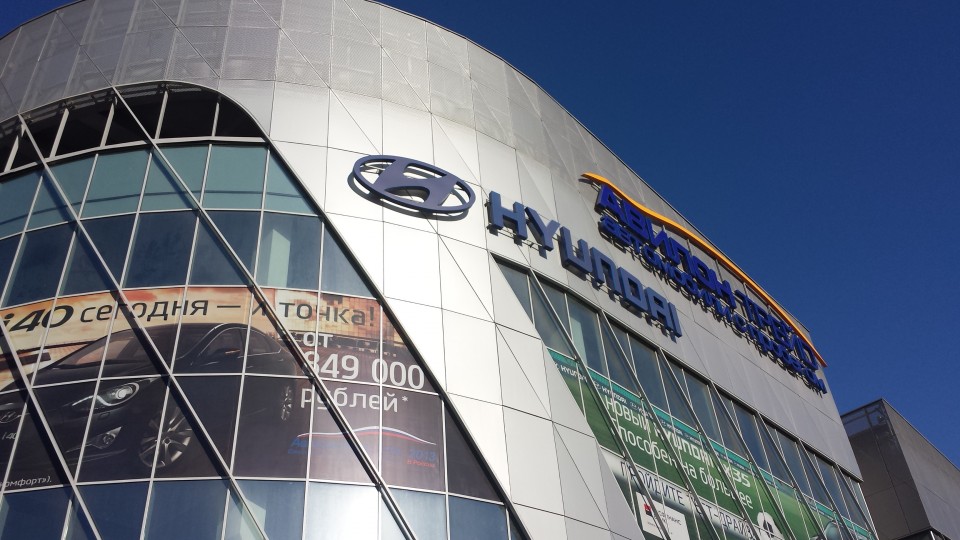 Over 30 medium-size and large-duty air-handling units of the AZ series, with 50mm panels and polyurethane insulation, have been carefully selected to fit the requirements of not only the Hyundai Store but also the adjacent Jaguar and Land-Rover Store, in a developing area of Moscow where several international car manufactures are opening up their selling points and show-rooms.

Many of the air-handling units include rotary wheel heat recovery units, one of the most efficient and performing way to recuperate the indoor heat when exhausting it from the room, in favour of a pre-heating of the external fresh air, as cold as -30°C in some cold Russian winters, in order to reduce the successive capacity of the heating coils thus guaranteeing a premium energy saving and reduced running costs for the whole of the building.

The project has been supervised by the company AVILON, owner of several show rooms of well-known brands such as Jaguar, Land Rover, Mercedes, BMW, Vokswagen, and Ford and by TCF official importer for Russia, the company 5th Season, located in centre of Moscow on the South-East side near the Avtozavodskaya metro station, who has also supplied the water chillers and other related products.